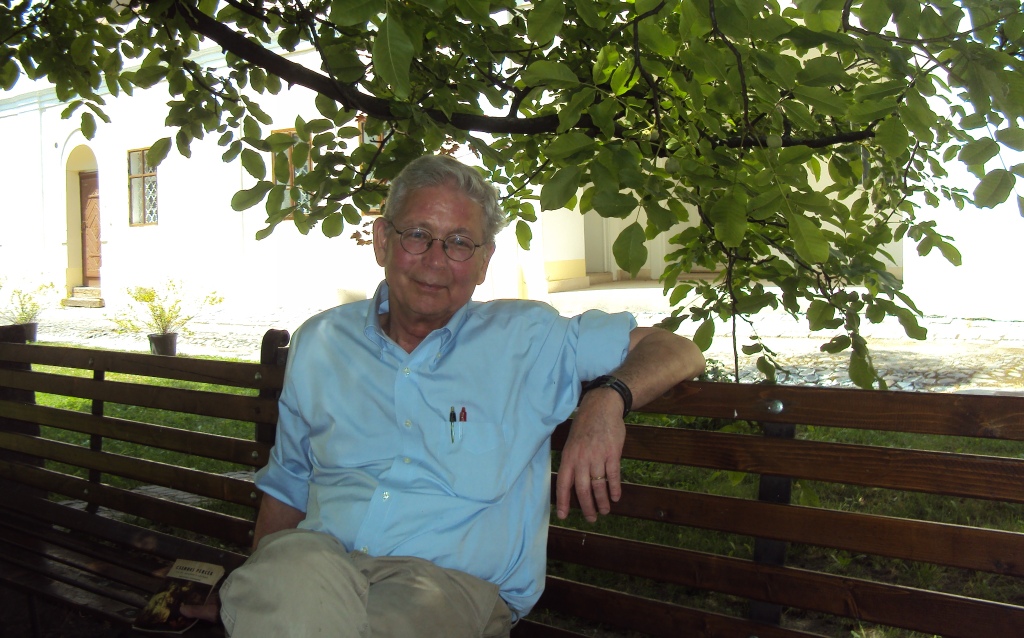 In April 2019 the Hungarian Human Rights Foundation (HHRF) suffered a terrible loss with the passing of László Hámos, co-founder and President of the New York-based non-profit organization.
László Hámos was known for being a protector of Hungarian minority rights and a reputable, influential member of the Hungarian diaspora in America. Under his leadership, the Foundation developed into a trusted clearinghouse of well-researched, reliable information. As a result, over the years it built up a network of bipartisan U.S. allies in Congress and the State Department willing to use their offices to speak up on behalf of Hungarian minorities, themselves “voiceless” behind the Iron Curtain. Hámos and his colleagues also wrote and edited several volumes, position papers and scholarly articles on human rights in addition to presenting more than 1,000 pages of written testimony at 27 hearings before various Congressional committees.
Following the downfall of Communism, HHRF has mobilized Western support for the positive initiatives and aspirations of Hungarian minority communities to rebuild civil society, to promote economic self-reliance and to restore their centuries-old traditions of educational and cultural excellence.
He developed new initiatives to promote cultural identity among the 1.5 million Americans of Hungarian ancestry, notably the 2012 launch of ReConnect Hungary Birthright Program under the patronage of former New York State Governor George E. Pataki.
László Hámos also won respect throughout the world-wide Hungarian diaspora. He represented Hungarians in the West at meetings of the Hungarian Standing Conference (MÁÉRT) and the Carpathian Basin Hungarian Parliamentarians’ Forum (KMKF) in Budapest.
With his activities over the course of nearly four decades, László Hámos has provided a tremendous service to the Hungarian nation as a whole, and particularly to the Hungarian minorities in the Carpathian Basin. Awards recognizing his and HHRF’s achievements include: the “For Minorities Award” in 1996; the “Commander’s Cross of the Order of Merit of Hungary” in 2001; the American Hungarian Foundation’s Abraham Lincoln Award in 2007; and the Hungarian Academy of Sciences’ Arany János Medal, bestowed in 2011.

“The long-awaited documentary film entitled Mégis [And Yet], about the Hungarian Human Rights Foundation and co-founder László Hámos, is now available for viewing with English subtitles.
Acclaimed director János Domokos documented the heartfelt goodbyes of the Hungarian communities in New York and Budapest. Participants in HHRF’s early initiatives evoke the era in colourful interviews. Never before published pictures and video recordings make this documentary a must-see for all people interested in the plight of the 2.5 million ethnic Hungarians living as minority communities in the six countries surrounding Hungary.”