Péter Siposhegyi: From the Day of the Dead to Palm Sunday – theatre performance

The performance of the “Udvari” Chamber Theater is one that can be played even on the smallest stages, even without technology, yet the viewer gets a real theater experience.
One woman, three men, twenty-two years. A drama in one act. From one world war to another world war. From disconnection to reconnection. It takes place in Szabadka, during the first two decades of minority existence.
We have renovated our previous highly successful performance and are playing it again, with a renewed cast.

The play, which is based on events and the diary of a Hungarian citizen of Szabadka, is unique in its kind. It is about Trianon, the Serbian annexation of the south and its liberation in 1941.
A life-like masterpiece that shows our virtues and our fallibility, both the sunny and shadow sides of our national character.
The choice of the title is no accident: in the fall of 1918, on the Day of the Dead, the Serbian invaders marched into the town of Kosztolányi, and then on Palm Sunday in the spring of 1941, the national defenders returned – greeted by thousands of citizens of Szabadka, who were sobbing and laughing at the same time, dancing and cheering.

The “Udvari” Chamber Theater considers it its mission to take its performances based on Hungarian history to even the smallest village, in addition to the stone theaters. We need to know our past in order to plan our future.
With our themes brought to life, we want to bring back and strengthen public courage in public life. The existence of public courage is the basis for living with our community rights.
The existence and fulfillment of community rights is a condition for our survival. 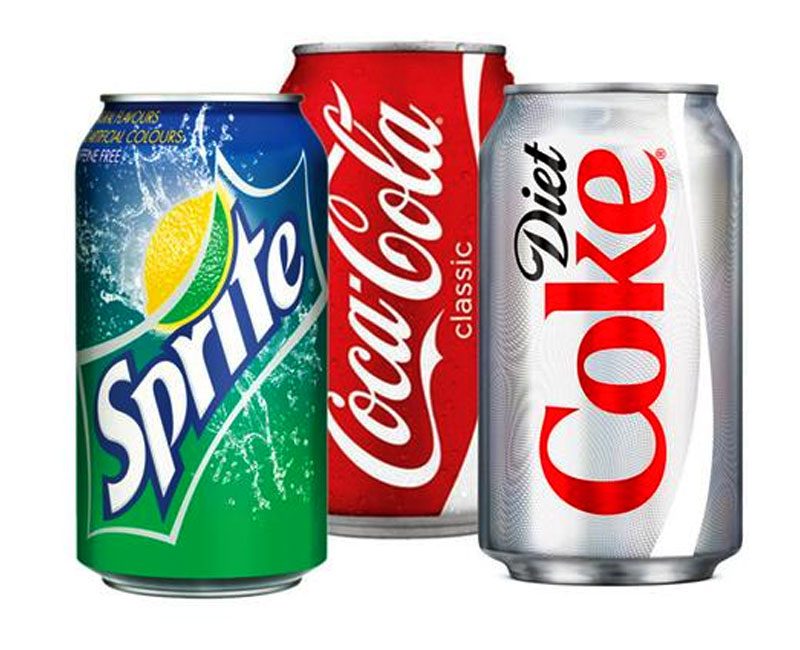 Soft drinks available at the bar